The heart of our organization is our volunteers. 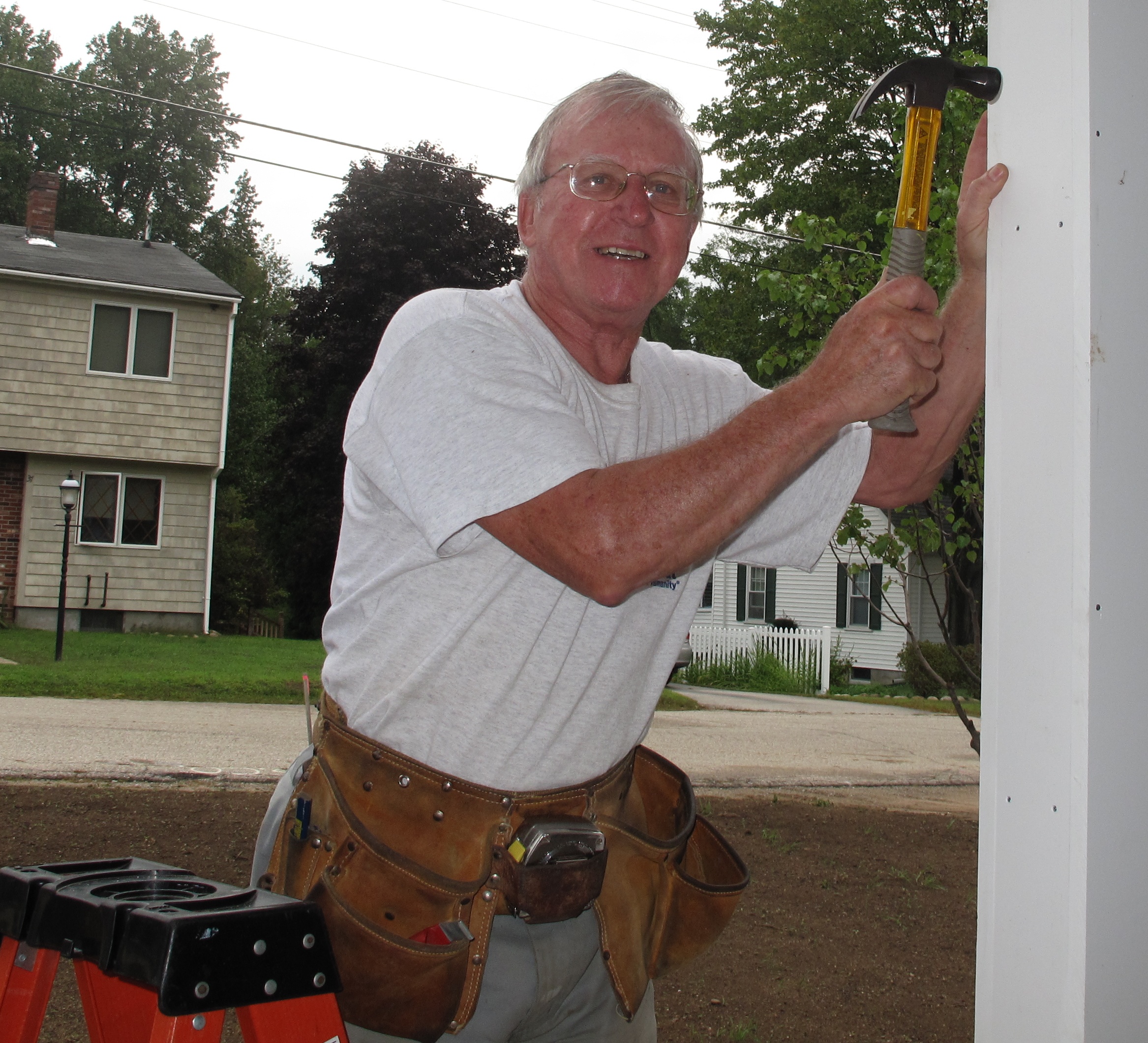 Brent Morin has been a consistent and dedicated volunteer at the Habitat building sites for the last 9 years. Brent and his wife Anne moved to Albany, NH in 2000 from South Berwick, Maine. With a history of volunteerism based on his involvement with the Knights of Columbus, Brent wanted to give back to his new community. Partial retired but still active with his business of locksmith supplies, Brent shows up every Thursday to build. Anne has also helped by volunteering at the Yard Sales Habitat holds each summer. The work provides a sense of fulfillment in addition to the fun and enjoyment of working with the others who volunteer each week. Brent is an avid skier and keeps in shape to get ready for the winter by kayaking, hiking, and cycling. We appreciate the work both Anne and Brent donate to help provide a chance for families to own their own home. 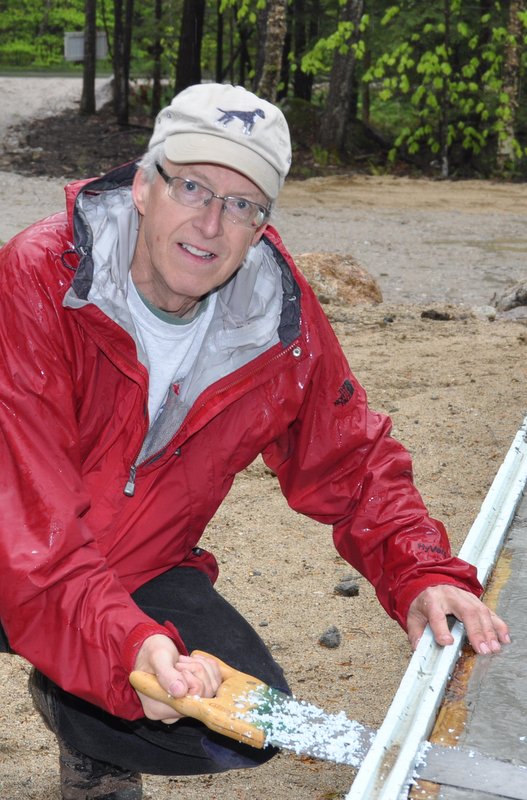 Bruce Curtis-McLane has been a Jackson resident since 2006. He and his wife Kate have been married 38 years and have two grown children. Their son also lives in Jackson where he runs a tree service and their daughter resides in Alaska and works in Denali National Park. Bruce retired from teaching in Hanover, NH where he taught social studies for 10 years at the middle school and 20 years at the high school. Prior to volunteering with Habitat for Humanity, Bruce was the shop teacher for one year.  When he learned about MWV Habitat for Humanity, he saw this as an opportunity to apply the building skills he acquired building his own house, and renovating others. He very much enjoys the camaraderie in working with fellow Habitat volunteers and views the experience as an opportunity to give back to others. His hobbies and interests include: wood turning; gardening; hiking and travelling. 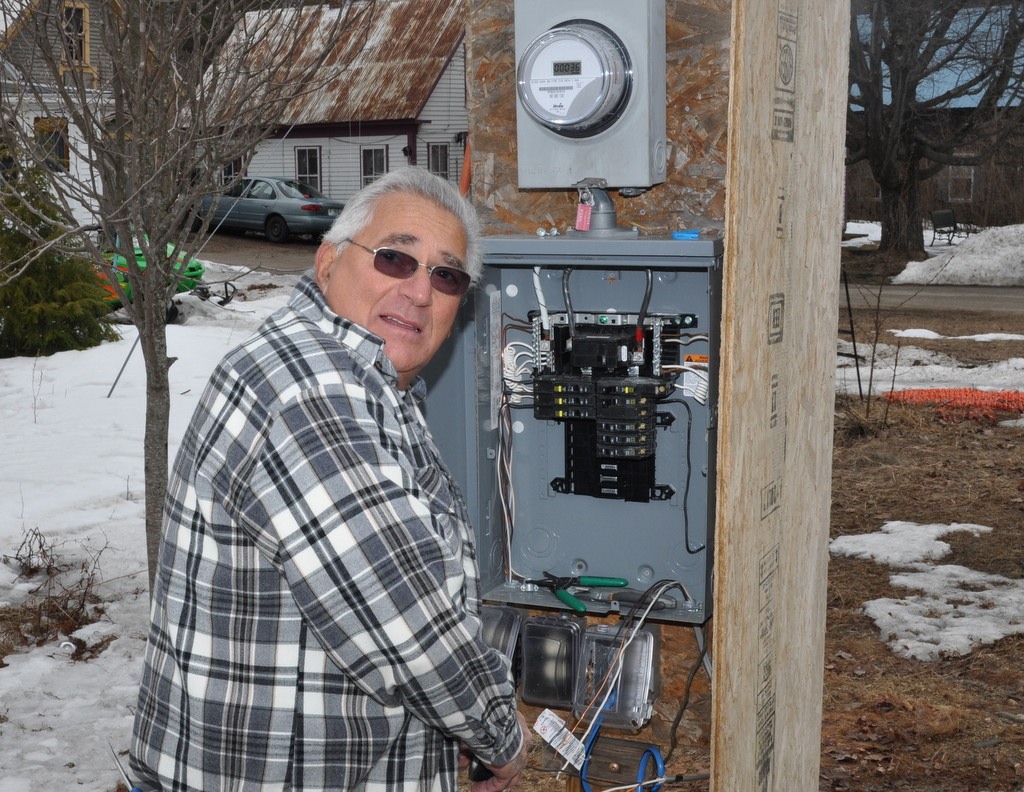 Steve Pirello moved to Intervale in 2007 with Eleanor “Chickie” his wife of nearly 49 years. He and Chickie have 3 grown children and are also blessed with 5 grandchildren and 2 great grandchildren. He retired from BC Electric of Norwell, MA where he was an electrician for 40 plus years, including a foreman for the last 20 years. Steve began to volunteer with Habitat in 2008. He has been a regular volunteer since, often arriving to the work-site on his Harley Davidson motorcycle. He regularly applies his electrical expertise to our home building process and is on the HFH Building Committee. 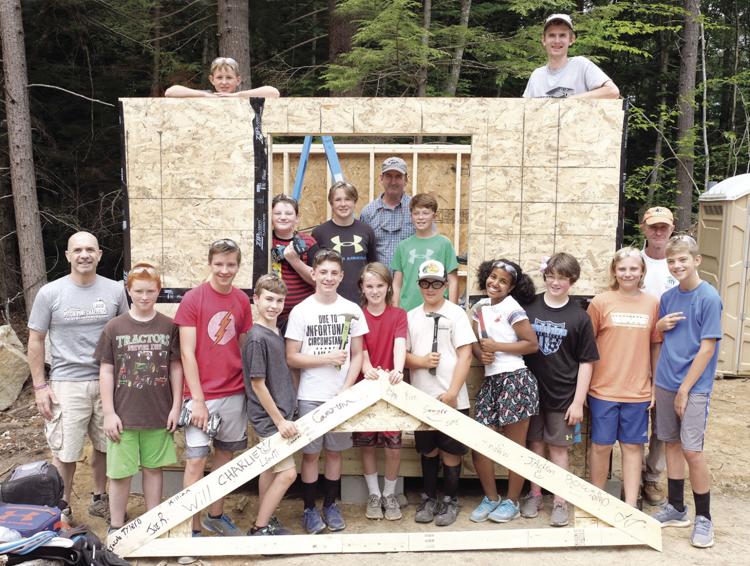